Scored another victory on the research front

Finally found enough evidence to prove that James Murrell's wife was indeed the Elizabeth Button born in 1790 in Hadleigh, Essex.

I have for a while was certain of the above, but because the marriage of James Murrell to Elizabeth Frances Button occurred in Southwark London area, I needed to find more information to connect the Murrell family to the Button family in Hadleigh, Essex.

So spent a while looking for some other connections between the two families.  Today found a Ellen Murrell being a witness to the 1850 marriage of Thomas Dale to Mary Ann Granger, widow. Mary Ann's father was Edward Button.

And it turned out that the witnesses to their marriage were Thomas and Mary Dale !

And we knew before, the Elizabeth Button born in Hadleigh, who I thought married James Murrell, was a daughter Edward Button.

so that is supporting evidence that James Murrell's wife was Edward Button's daughter.

It is always good to pay attention to the witnesses in any document you are looking at, in some cases they are family members.

sorry about the long explanation

Finally finished with the update on the research on James Murrell (1785-1860) the Witch Doctor or Cunning Man of Hadleigh, Essex.

Last update was in 2010 when I cracked the mystery of where James Murrell was living as child and who were his parents and the deeper connection to Canewdon.

This update includes some more stuff found and also enough evidence to prove that the Elizabeth Button of Hadleigh was indeed the wife of James Murrell (since the marriage took place in London, I had to make sure it was the same person).

Also time consuming was the replacing of all the Bishop's Transcript entries of the church records with the ones from the Parish Registers.

The B.T. is a copy of the P.R. records sent to the Bishop, therefore a secondary record. The P.R. wasn't available to me several years ago.

Any one interested in seeing the updated research on James Murrell, here is the link. 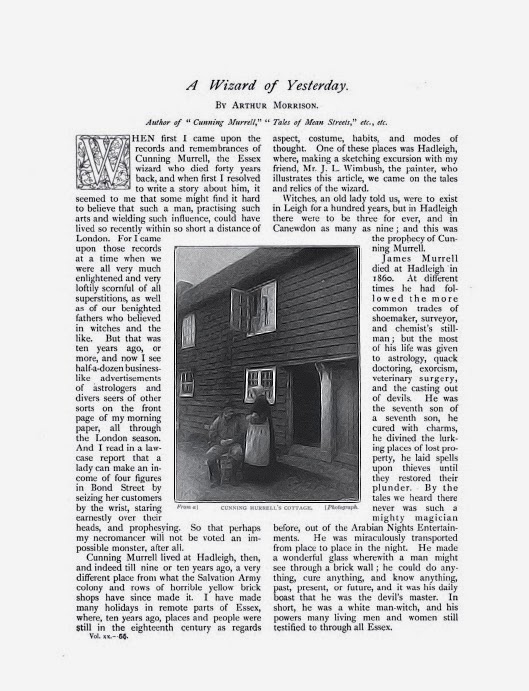 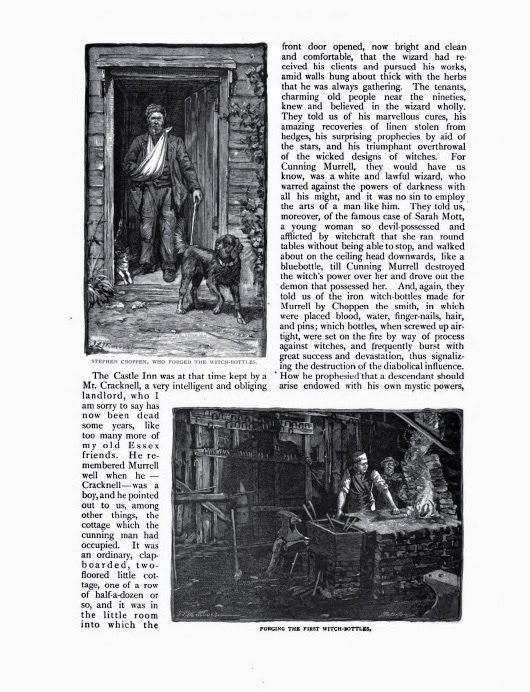 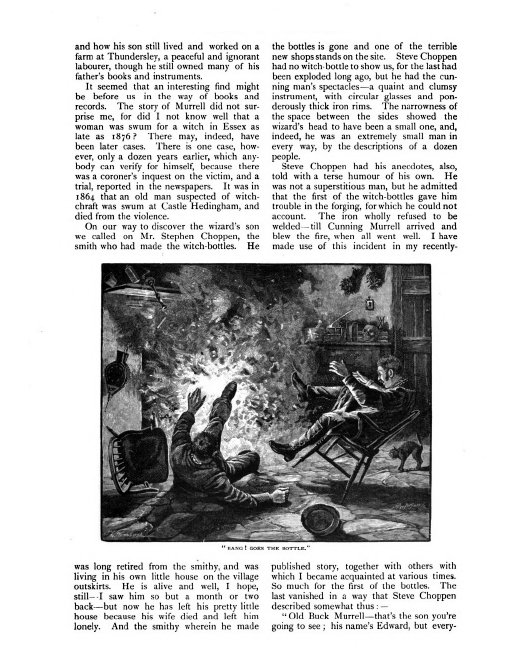 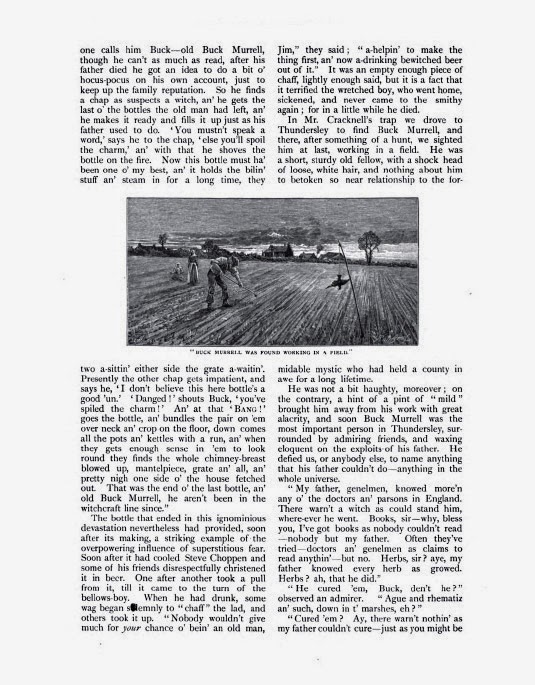 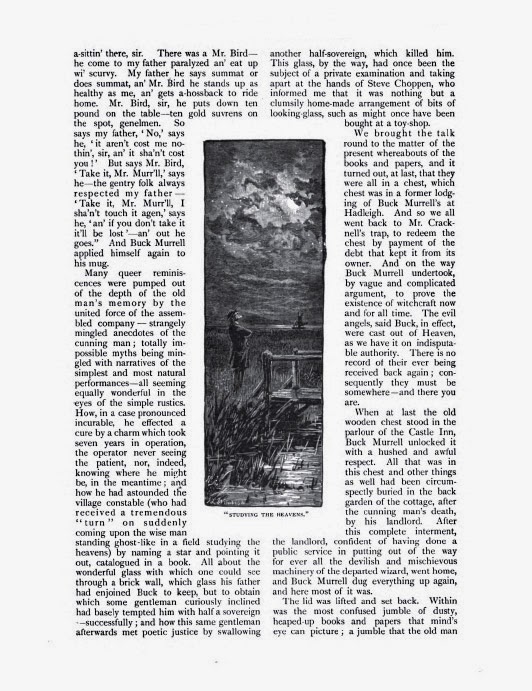 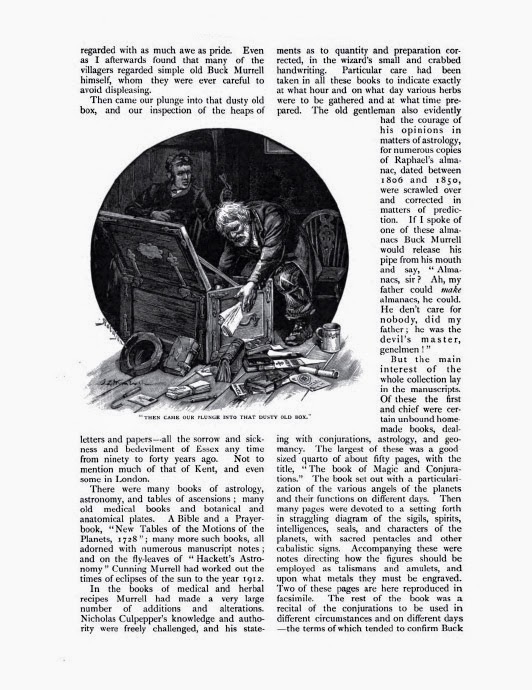 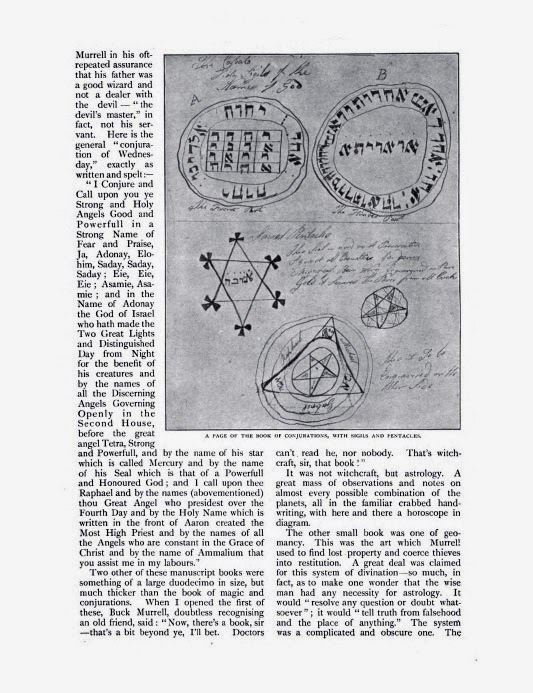 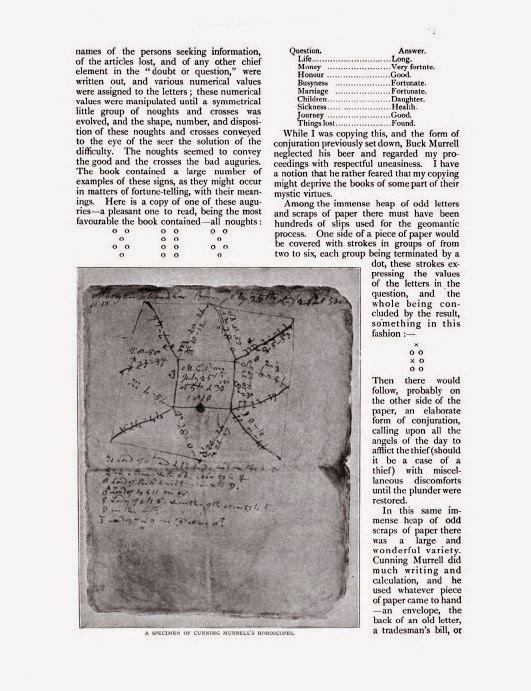 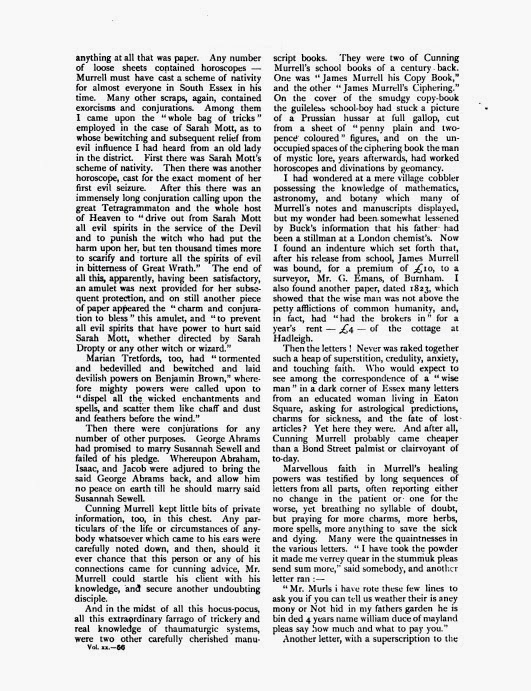 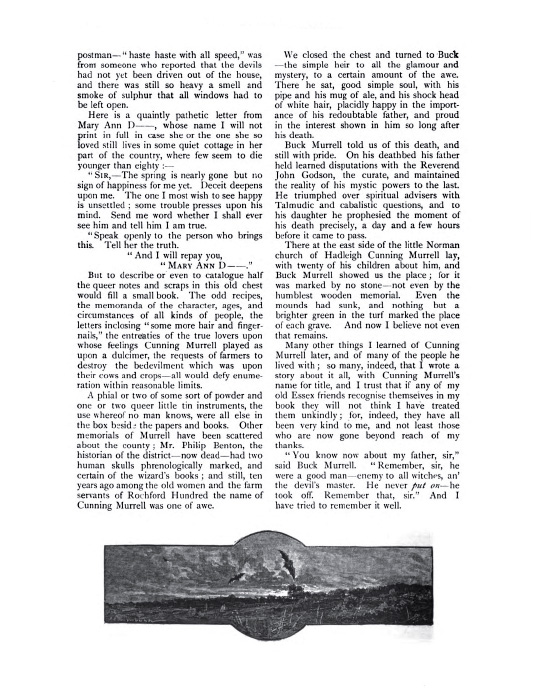 Bucca both Dark and Fair, divine androgyne, be in all hearts and on the tip of every tongue. For your time has come again as it does with the beginning of each moment! )O+>
http://www.cronnekdhu.co.uk/

I mentioned the on going search for the baptism of Cunning man James Murrell's mother, Hannah Dockrell.


Recently found the baptisms of the mother and her brothers William and Joseph Dockrell and was able to trace back to Murrell's great-grandfather. Still working to find the grandparents on his father's side.

Will post a link to the article when finish writing up the Dockrell family.

Back to History of Witchcraft